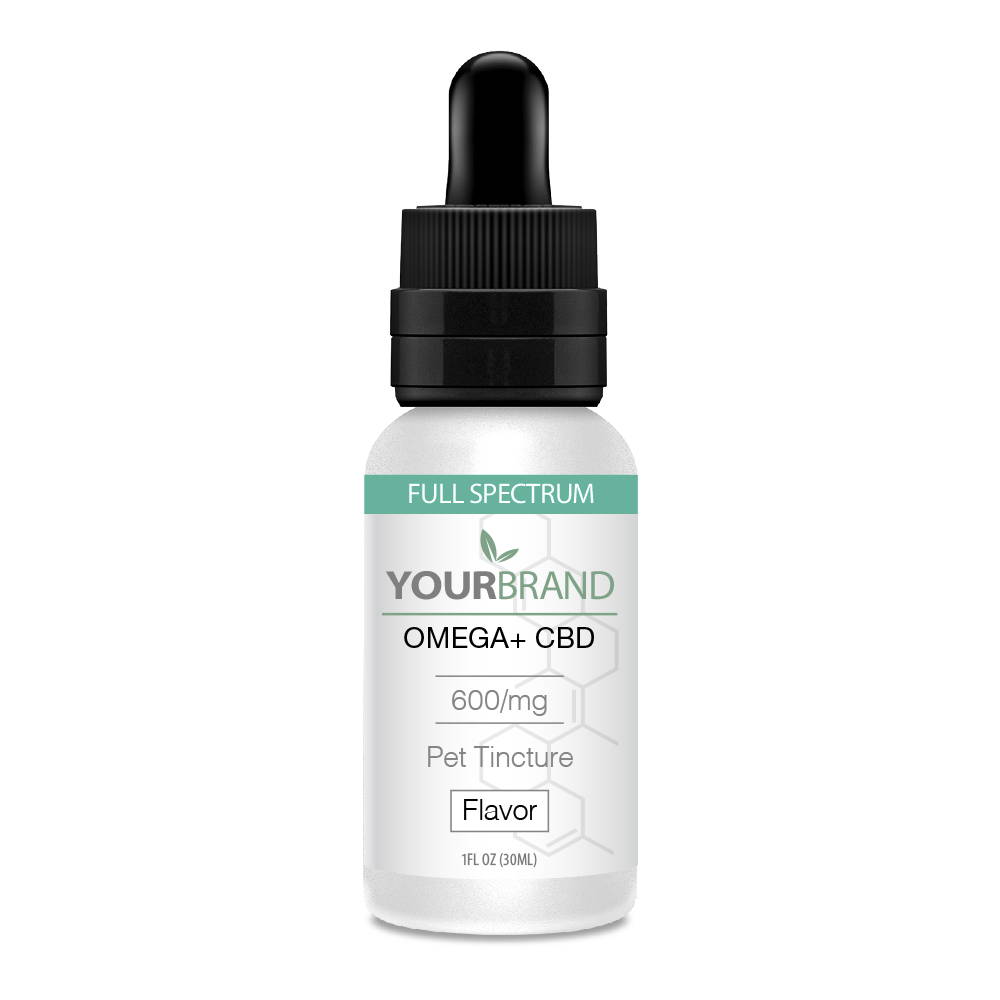 Unlike THC, the main psychoactive compound in marijuana, CBD is completely non psychoactive and no reported negative effects when administered to pets. Cannabinoids and specifically, CBD, has no known toxicity level and has no known overdose amount. Cannabinoids interacts with the body via the endocannabinoid system, or ECS. The ECS is found in all mammals and is involved in managing a wide variety of biological processes, including memory, sleep, immune response, and more. Just like humans, dogs and cats also have an endocannabinoid system that functions much in the same way as the human ECS. 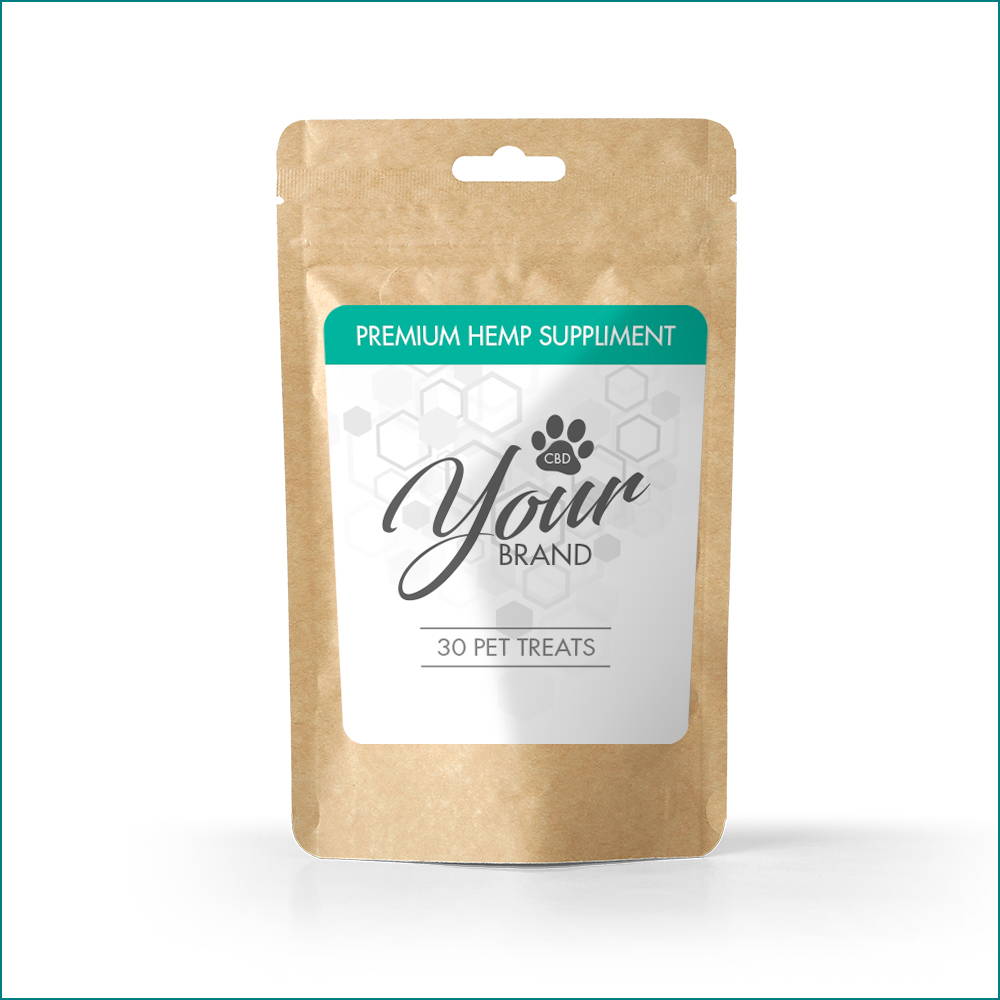