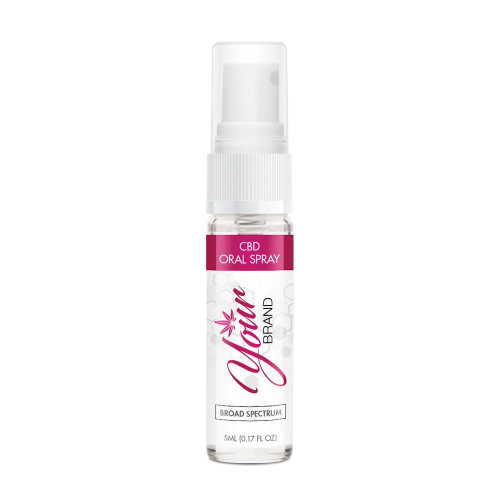 When ingested orally, the amount of cannabinoids that will reach your bloodstream is only around 15 percent bioavailability. When you vape cannabinoids, 50 to 60 percent of the compound will enter blood circulation almost instantly. This is due to when vaporized, the inhalation enters your lungs and circulates directly through the bloodstream. Oral ingestion has a wide variety of benefits, from a bioavailability perspective, cannabinoids must pass through the gut and liver. Liver enzymes breakdown the concentration of bioactive compounds during an occurrence called the “first-pass effect.” When vaporized, the cannabinoids bypass the first-pass effect, delivering the desired faster and more efficiently.